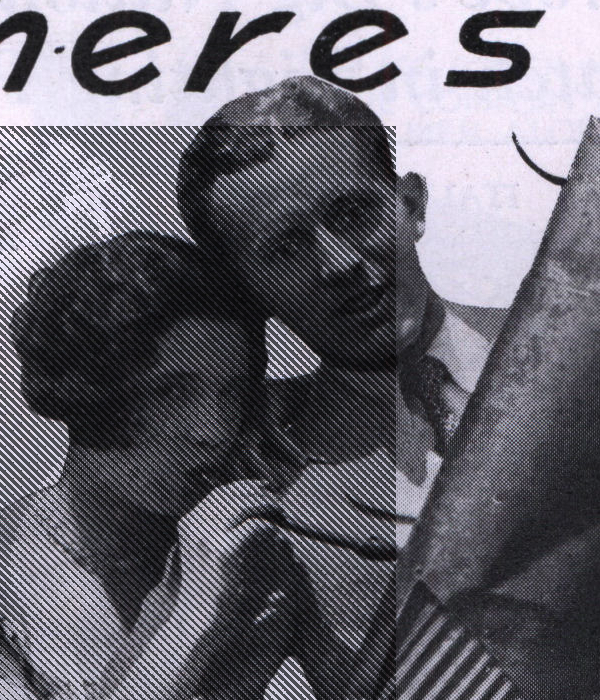 MAKING ART OUT OF NONSENSE WITH SKETCHY NEIGHBORS

HOUSTON, TEXAS… It will be a fast-paced night when Houston’s Sketchy Neighbors present their first show of the year, “Accelerando Nonsense: Musically Themed Artwork, Silent Art Auction, Beer & Nonsense.” Opening Saturday, May 8 at the Record Ranch Gallery located inside Cactus Music, “Accelerando Nonsense” will feature musically-themed art by Sketchy Neighbor members Marisa Avelar, Anthony Butkovich, Anne Byrd, Brenda Cruz, Kelley Devine, Carlos Hernandez, Katsola, Devon Moore, Robert Tatum, Chris Thompson, and Jeff Whiteley, as well as guest artist Sean Flournoy. The show will be held from 7-10 p.m. with the silent auction ending at 9:30 p.m. Bidding for the art will begin at $29.95. In addition to the art, one-of-a-kind t-shirts designed by each artist will be for sale at the event.

On a fateful night in February 2009, local artists Katsola and Carlos Hernandez gathered a random collection of fellow local artists they didn’t know and hadn’t ever worked with. The goal – to start a sketch group. Exactly 39 minutes and 42 seconds into the casual meet and greet, that arbitrary congregation of artists became…the Sketchy Neighbors. They had a mission…to do what no group had done before. Their art would consist of a theme and media/material pulled from suggestions put int a hat. This work would culminate in an annual fall show.

For more information on the show, contact Record Ranch Gallery at (713) 526-9272. To learn more about Sketchy Neighbors, visit www.sketchyneighbors.com.